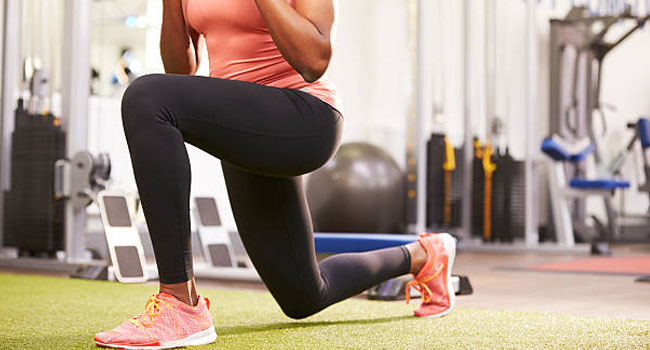 I see a lot of runners in clinic. The clear majority of them when asked about whether they do any strength training alongside their running respond with no. There seems to be a common belief amongst runners that the only way to get quicker or run further is to run more. Thankfully, there is now evidence emerging that strength training alongside a running program can actually improve running performance.

In conclusion, this study highlights the  benefits of strength training for runners.  The great thing is in the long term it only needs to be done once a week. There can be no excuses for not doing them! So, if you are wanting to improve your parkrun PB, just two strength sessions per week over 6 weeks is likely to help. The exercises included in the study are shown below. 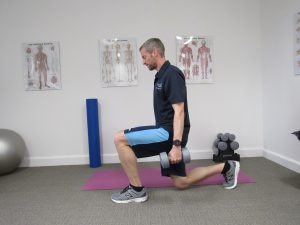 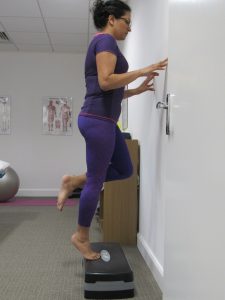 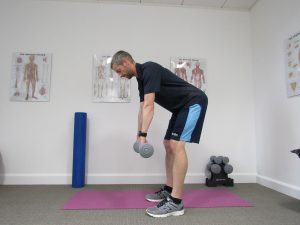 As a healthcare leader, we partner with groups and events within the communities we serve. Our focus on our physiotherapists continuing education is unmatched and guarantees our physios understand and put into practice cutting-edge treatments and rehabilitation techniques available for all types of injuries and conditions